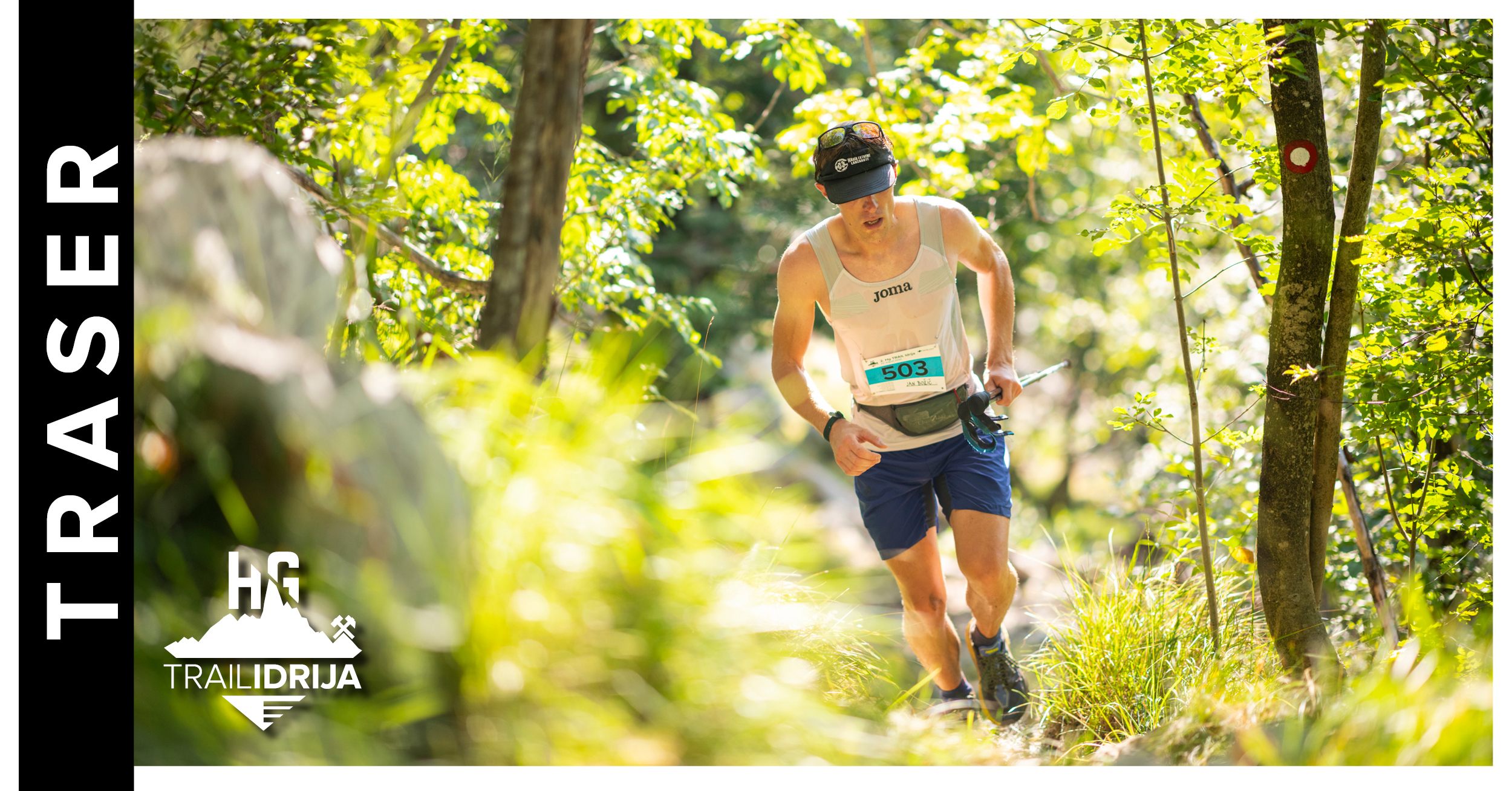 Trainer and runner Jan Božič will make sure that the uphills are fantastic and the downhills attractive. He has mapped out three different lengths – 14 km, 27 km, and 50 km. He guarantees that everyone will find something suitable for themselves.

Presentations of the individual routes will follow in the next few days. 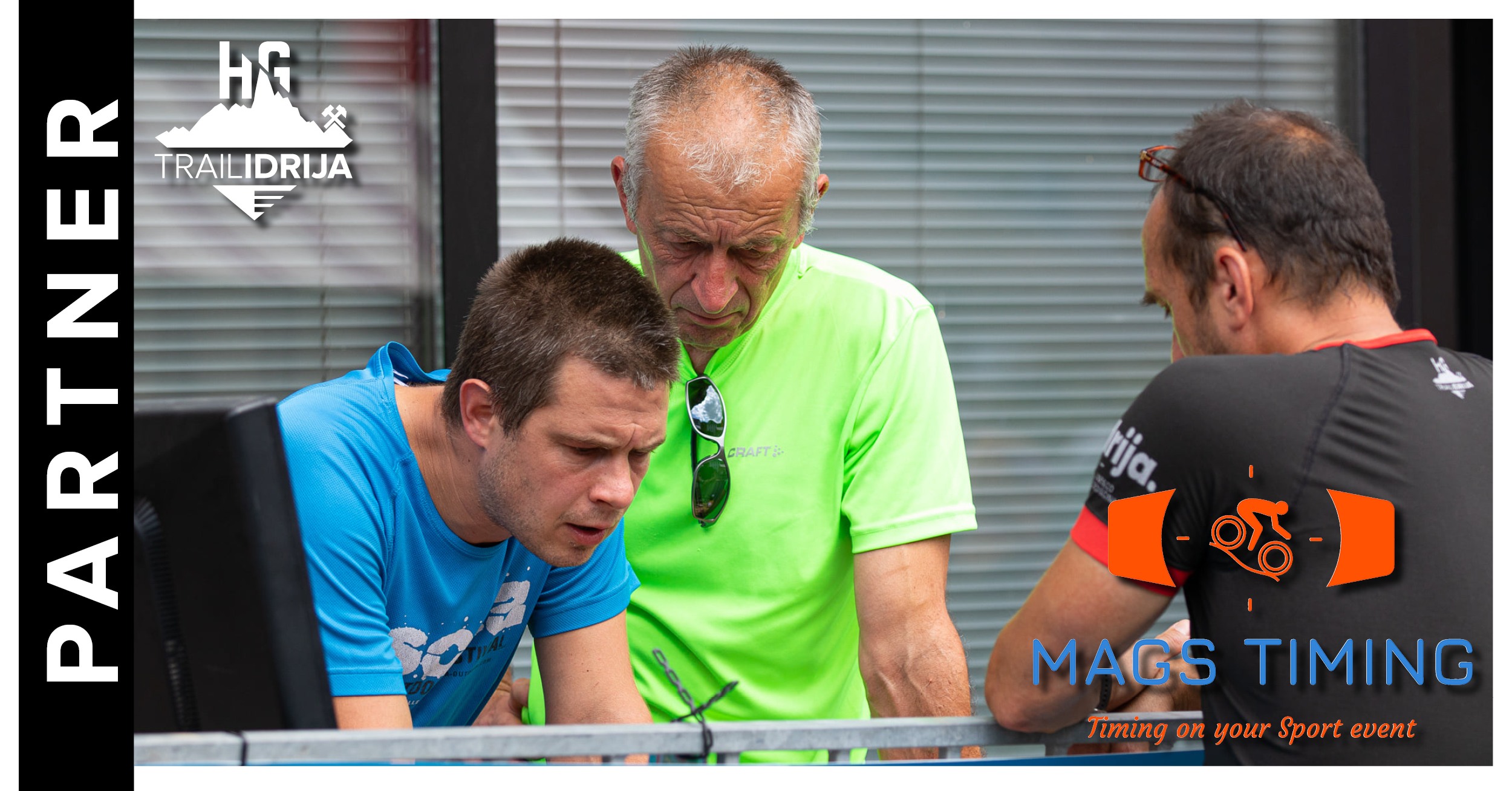 Once again this year, the MAGS Timing team will be on hand to provide you with the most accurate information about your records. They promise to measure times even in impossible conditions and terrains. 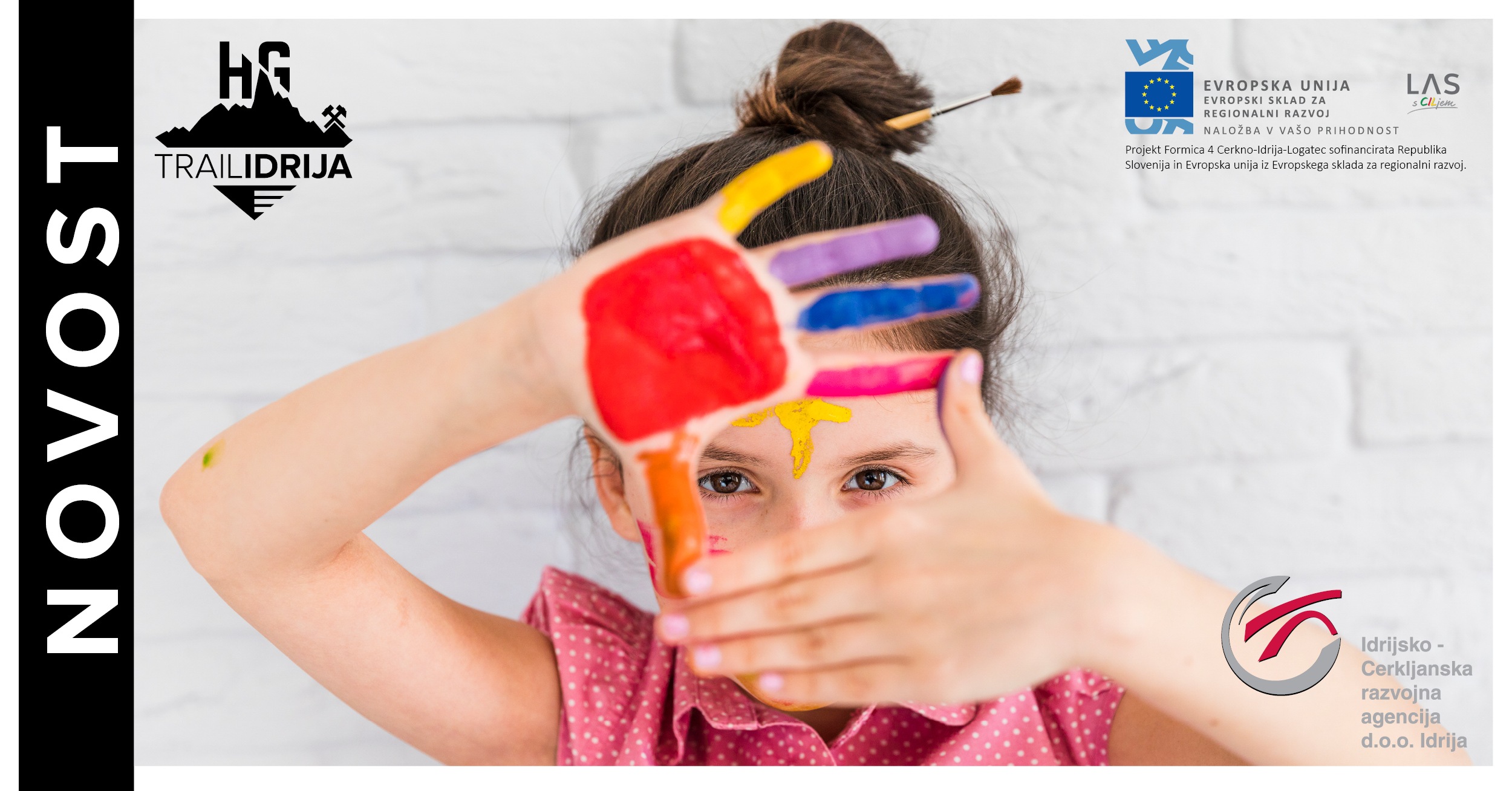 All Hg TRAIL Idrija 2021 participants can register their children for FREE CHILD CARE:

Applications are required by e-mail: mateja.bizjak@icra.si 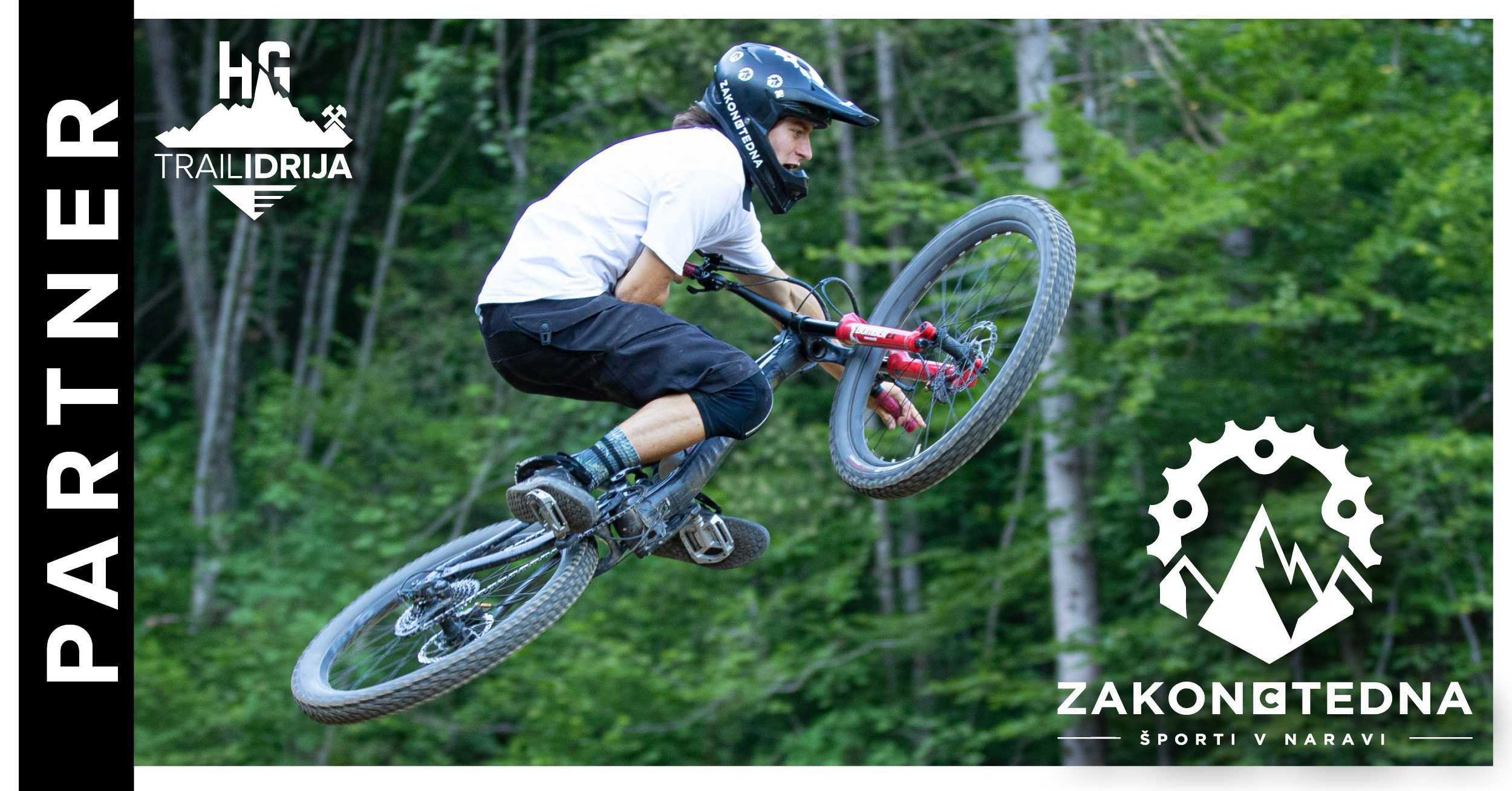 We can hardly imagine running our event without the Zakonctedna Association. Miha Tratnik Bajc and his team take care of the route and course layout. Thank you for your time and willingness. 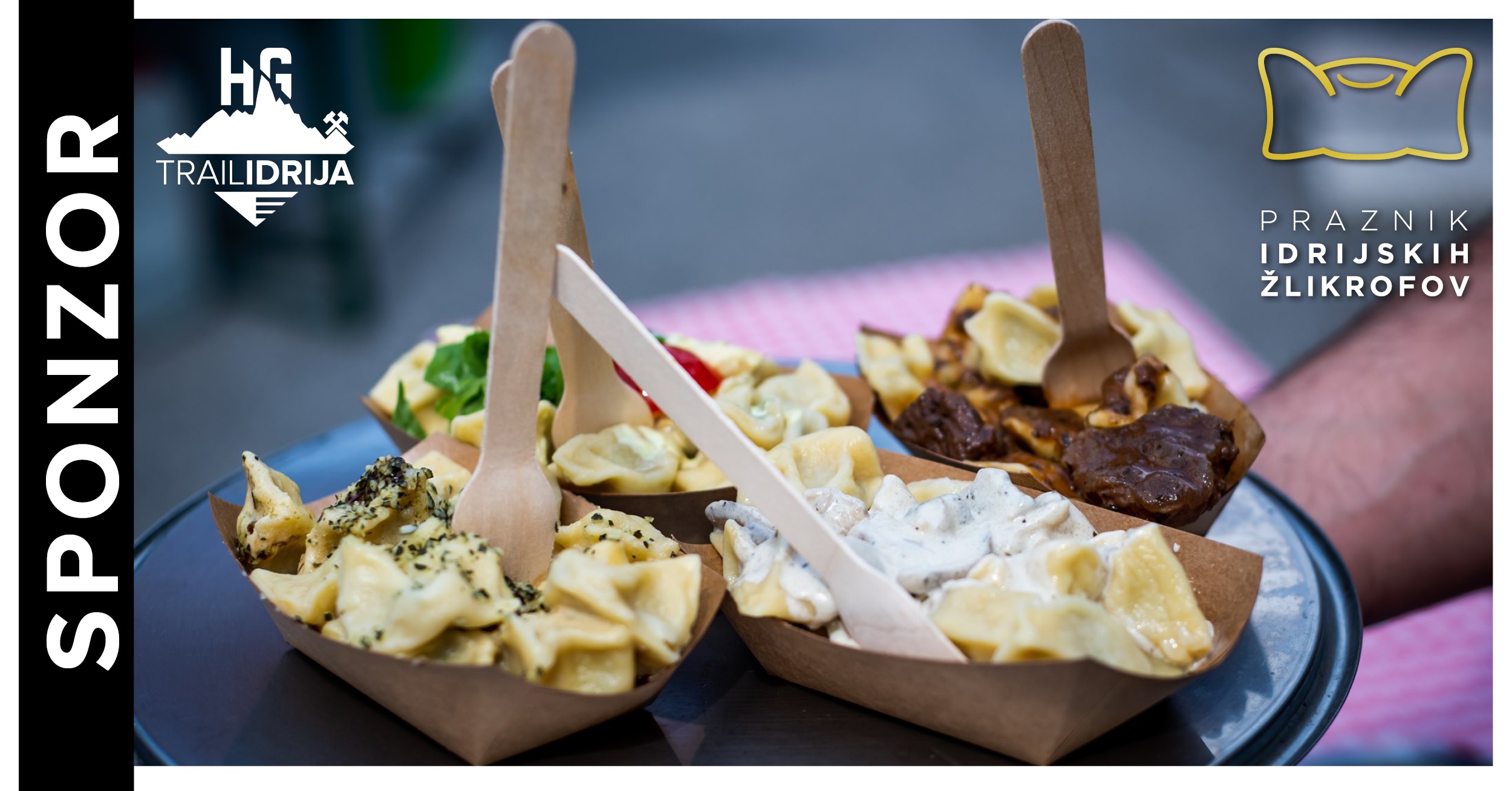 In addition to the running event, Idrija will also be celebrating its culinary heritage in August. Idrija Žlikrof Festival 2021 | 21 August, Idrija

For those who want to learn about the centuries-old story of a dish that transitions from tradition to modernity. 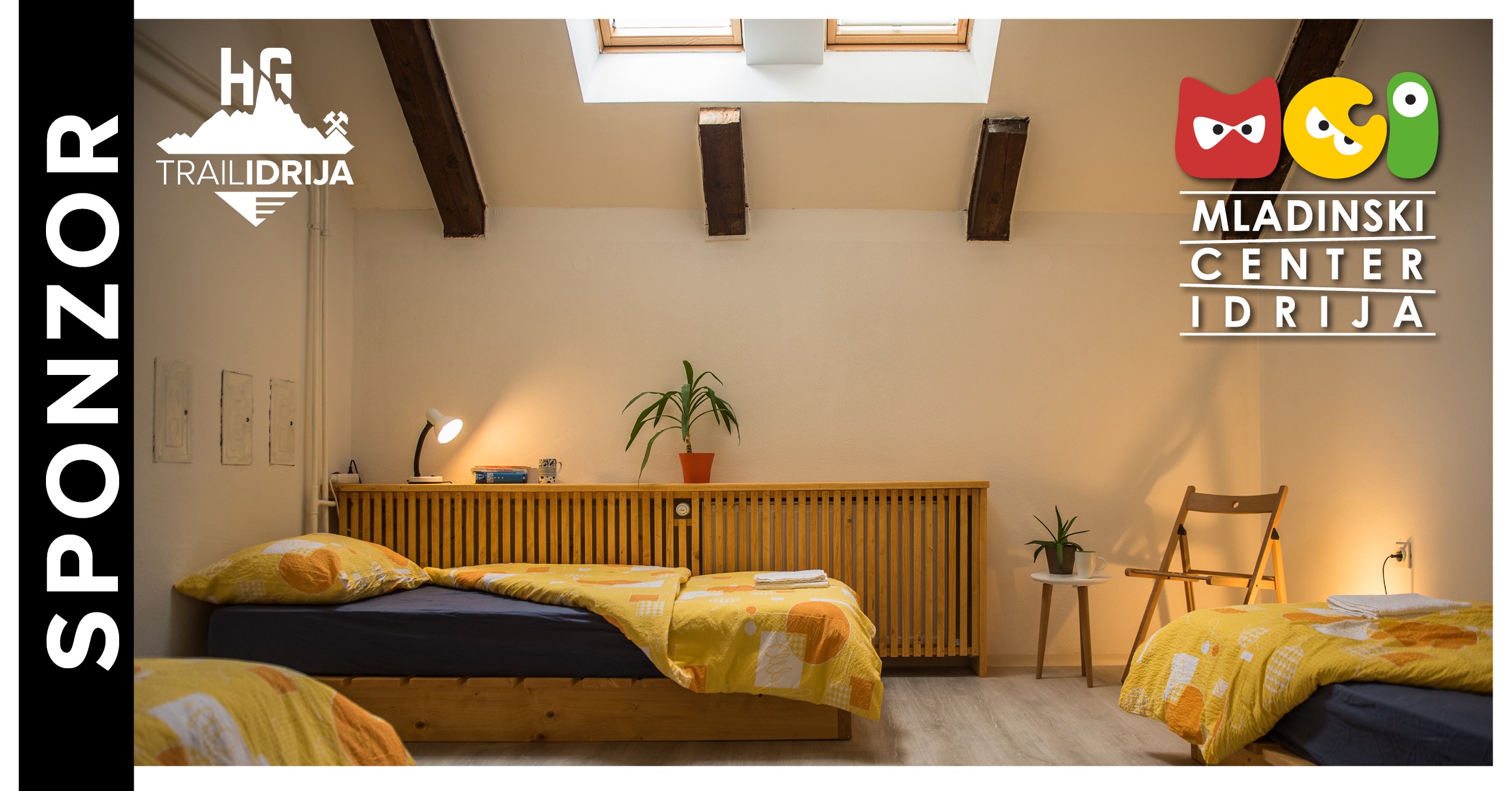 The Idrija Youth Centre offers all participants of Hg TRAIL Idrija 2021 a 10% discount on accommodation in their hostel. You can find more information on their website https://www.hostel-idrija.si book your dates soon enough. The number of beds is limited 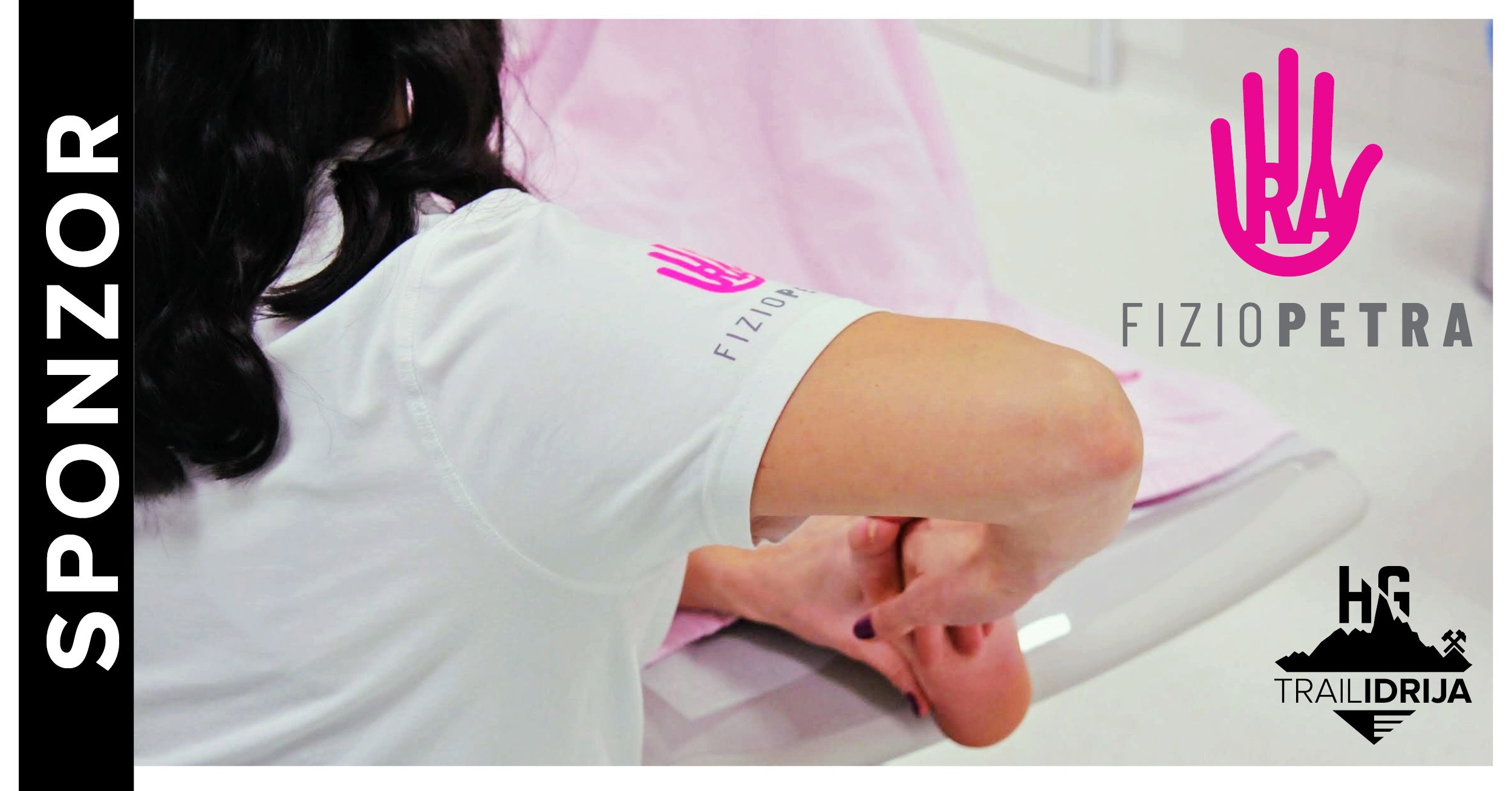 Our great pleasure is that this year, the experienced Fizio5ra team will take care of your tired legs after the race

Petra Ahac: “We are a private medical practice specializing in physiotherapy, manual therapy, and exercise. The central part of our work is Anatomy Trains therapy, which helps the body position itself correctly to allow the body to heal itself. In addition to the Anatomy Trains method, we use various manual techniques (trigger point therapy, mobilizations, manipulations, etc.), devices (TECAR, electrical stimulation, Bioptron), and therapeutic exercises. We constantly adapt the cures to the needs of the individual, as we believe that each person is unique and the therapies are adjusted accordingly. We focus on finding the cause and not just treating the symptoms.” 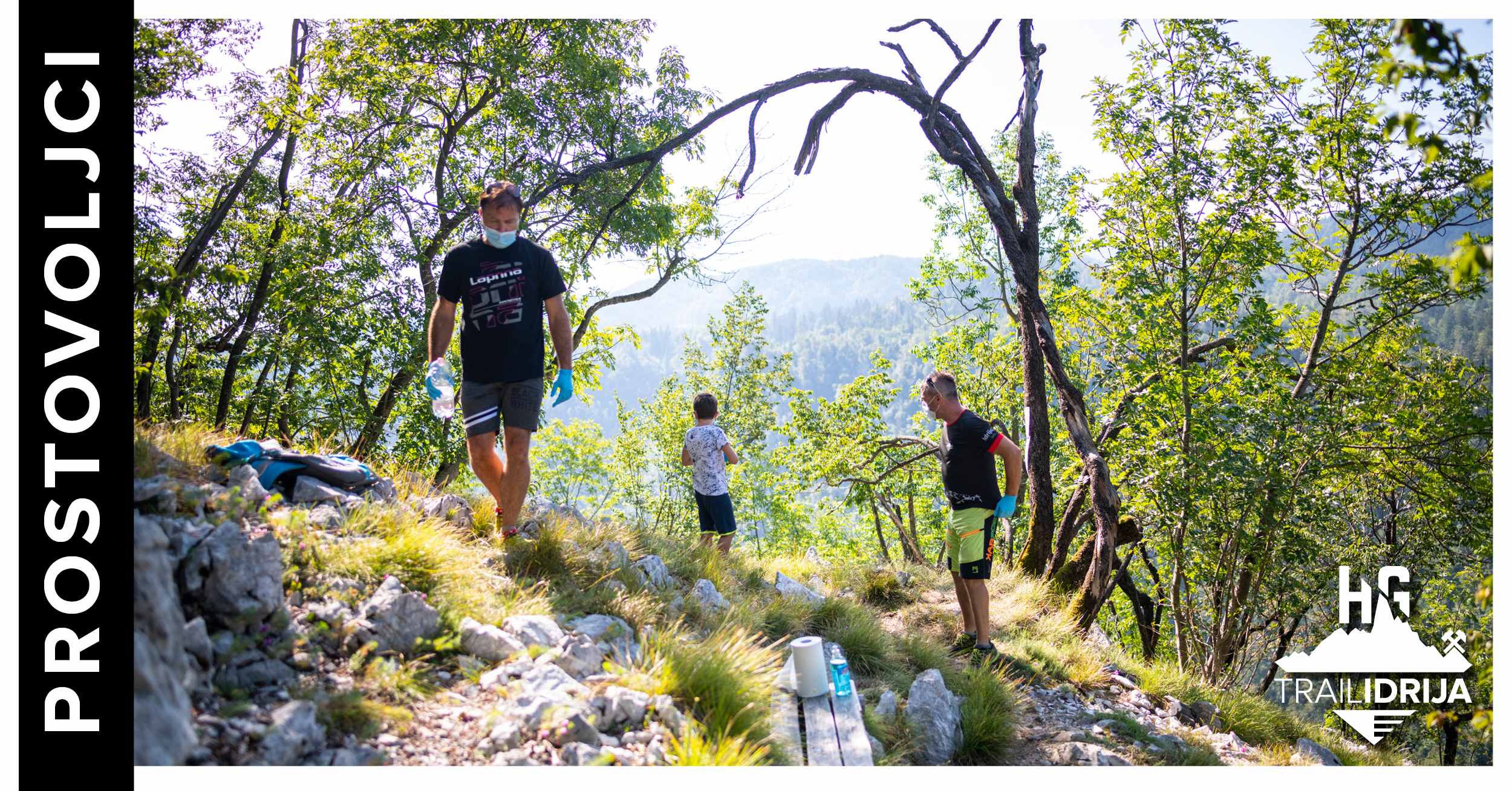 We couldn’t imagine our event without our wonderful volunteers. So we are asking everyone who would be willing to retake part this year to submit your application at https://hgtrail-idrija.si/en/application-for-volunteers or by writing to us on Facebook INBOX. Thank you so much for your attention and participation. 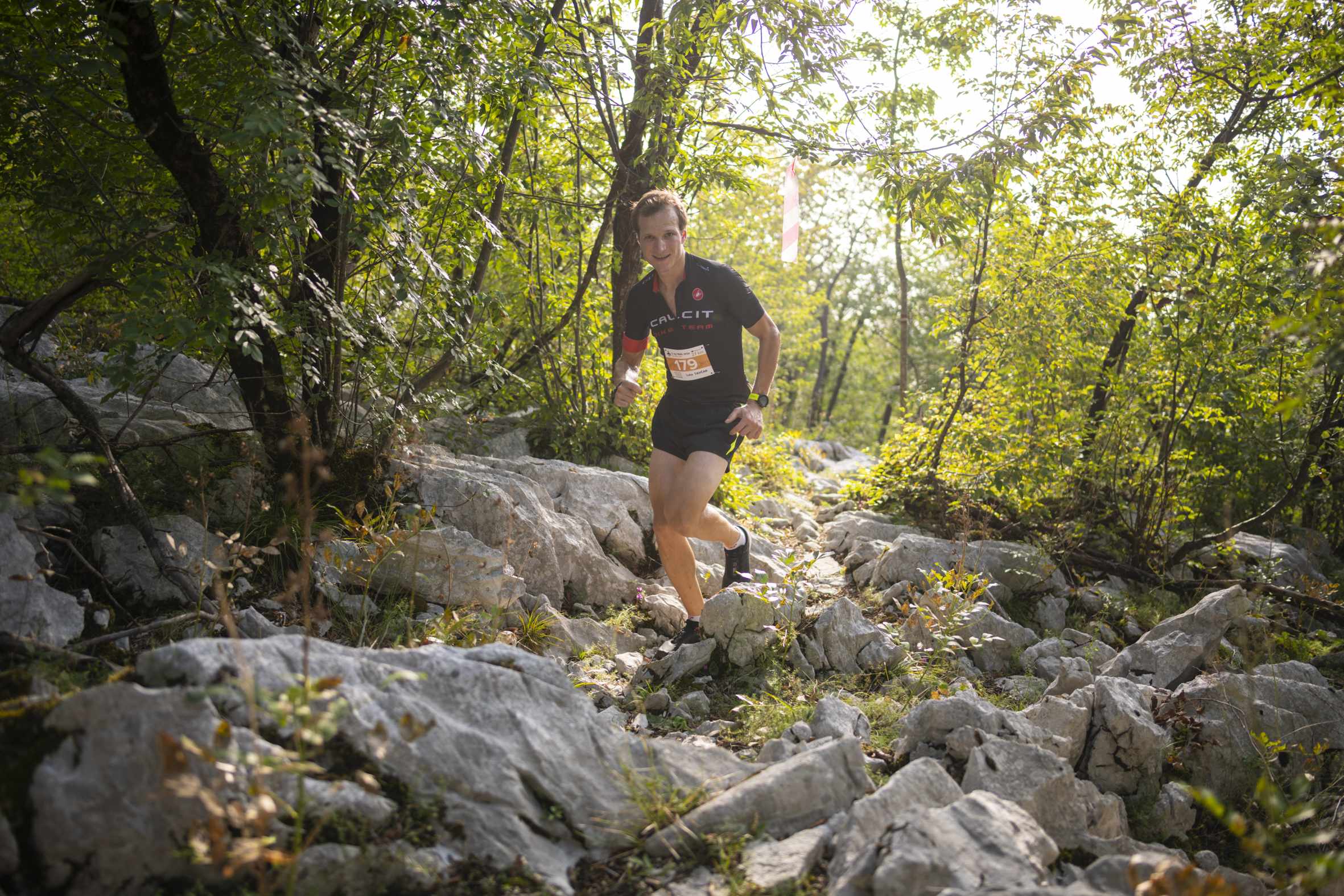 Luka Tavčar is better known as a mountain biker, and last year he delighted us with his participation in our run. This year he is back to defend his remarkable achievement! He completed the Berkmandlc TRAIL (27 km, +1410 m) at a great time of 2:21:56.

“My first sport is mountain biking, which I like to combine with mountain running, touring, skiing, rowing, and other sports. Among my successes, I would highlight winning the national mountain bike marathon and climb championship, winning the Trans Dinara stage race, and the Bohinj Steel Triathlon. I would recommend the Hg trail Idrija to anyone who enjoys running on forest trails and is not afraid of a rugged hill. The tracks are well chosen for different fitness levels of the participants, and the organization of the event, despite only two editions, is already at the level of many other events with longer chins, or in many ways already surpasses them in many ways terms of the heart of the organizers.”